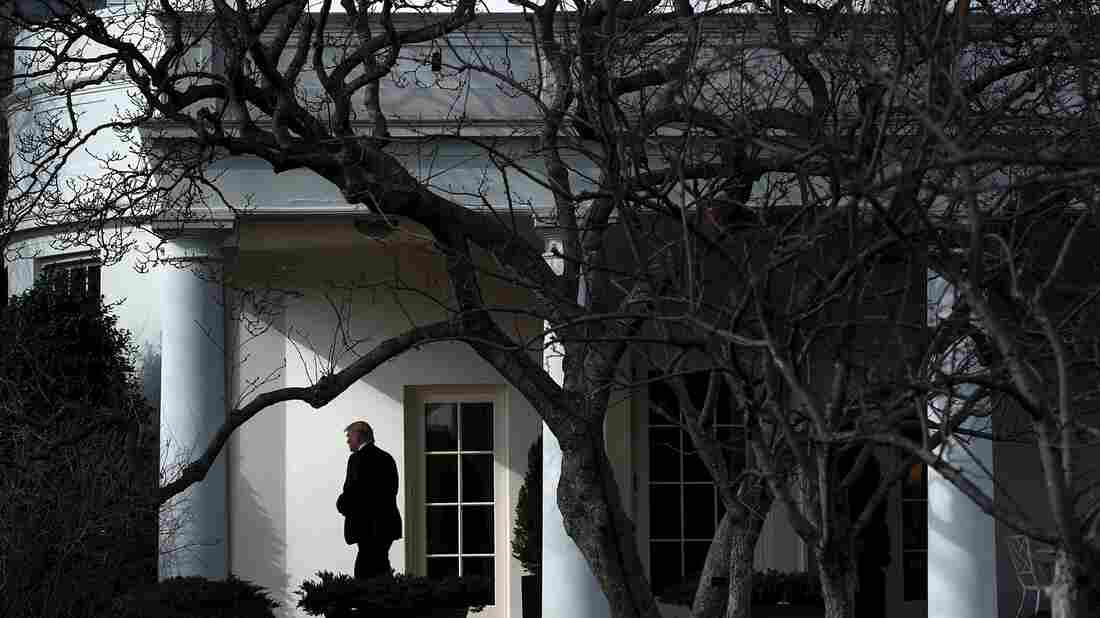 President Trump walks to Marine One for his first trip as president in January. 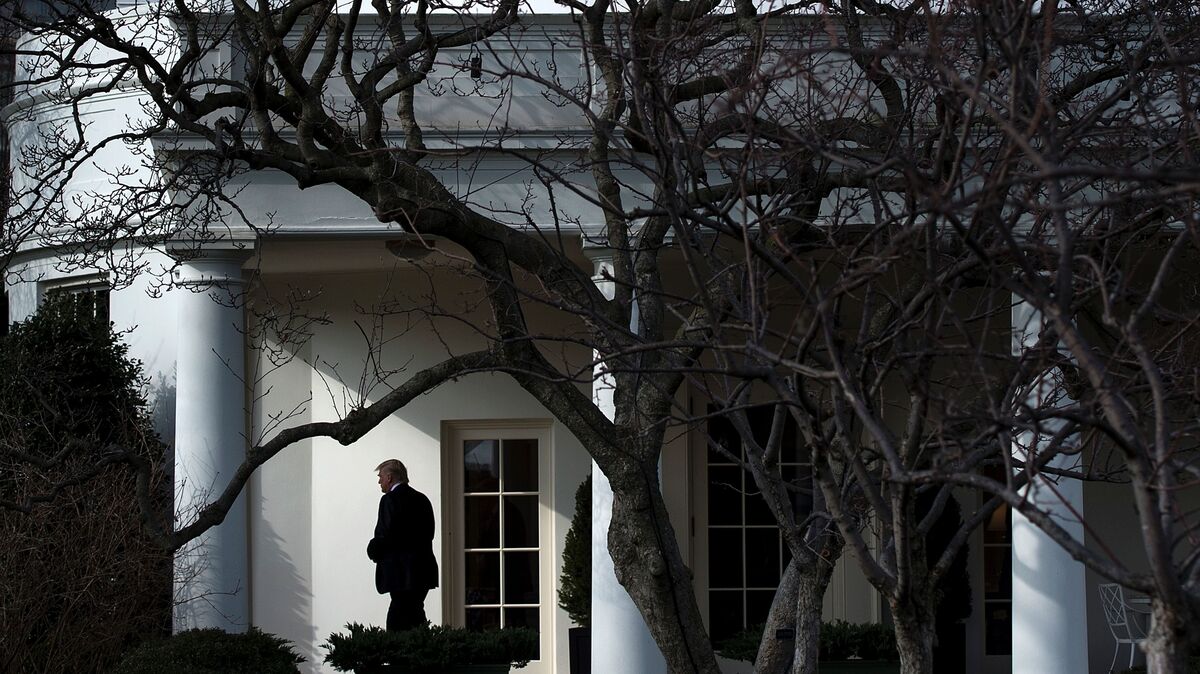 President Trump walks to Marine One for his first trip as president in January.

The House Oversight and Government Reform Committee is asking the White House for a list of aides who have used private email accounts for official business.

“Have you or any non-career official at the White House ever used a personal email account to conduct official business?” the committee’s Republican chairman and Democratic ranking member wrote in a letter to White House counsel Don McGahn this week. “If so, please identify the individual and the account used, and provide evidence of measures to ensure compliance with federal law.”

The inquiry was prompted by confirmation that the president’s son-in-law and top adviser Jared Kushner used a personal account for at least some White House business.

The federal law in question is the Presidential Records Act, which since 1978 has made it plain that the president and his advisers need to preserve all presidential records.

“Essentially the law on the books since the Nixon administration says that the public needs to know the official business of the federal government,” said Nate Jones, with the National Security Archive, an open government group.

Presidential records include emails and text messages. The act was amended in 2014 “to make it crystal clear that you couldn’t use personal or any other email” for government business, Jones said. The law has some leeway built in for instances when the wrong account was accidentally used, or if work email is down. Any official email sent or received on a personal account has to be forwarded to the government account within 20 days.

This was all prompted by something that happened during the George W. Bush administration. Richard Painter was chief White House ethics lawyer at the time and instructed all aides and officials that they shouldn’t use nongovernment emails for official business. 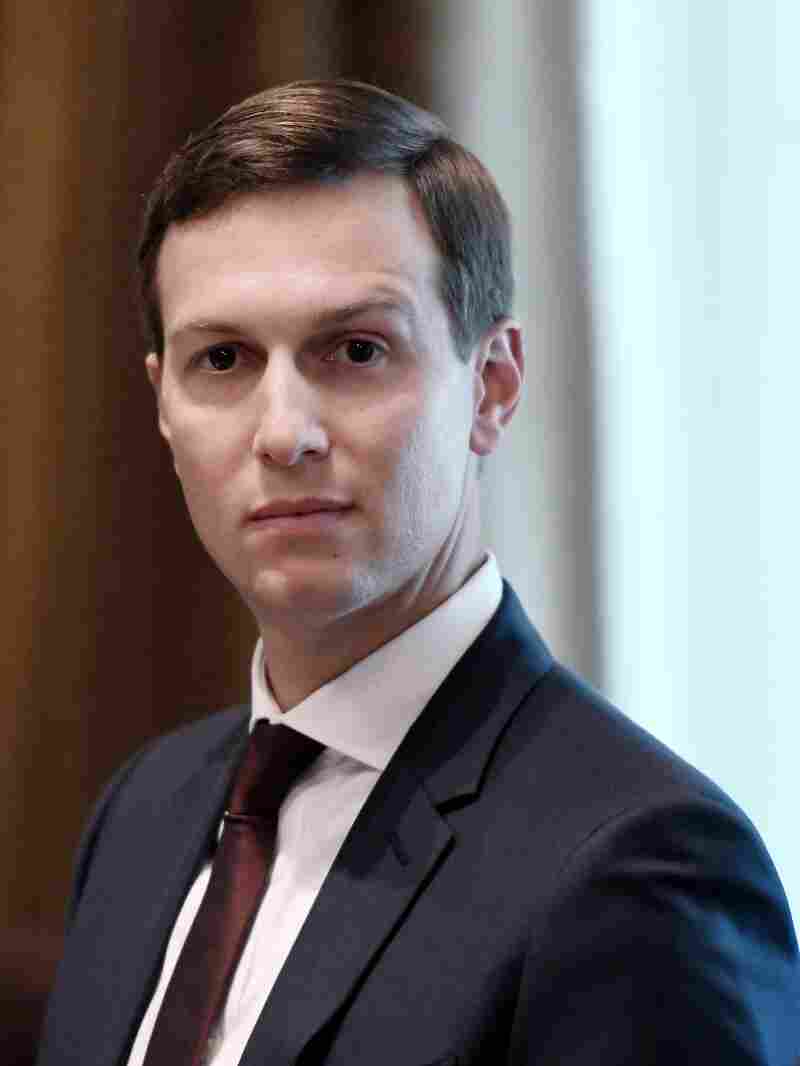 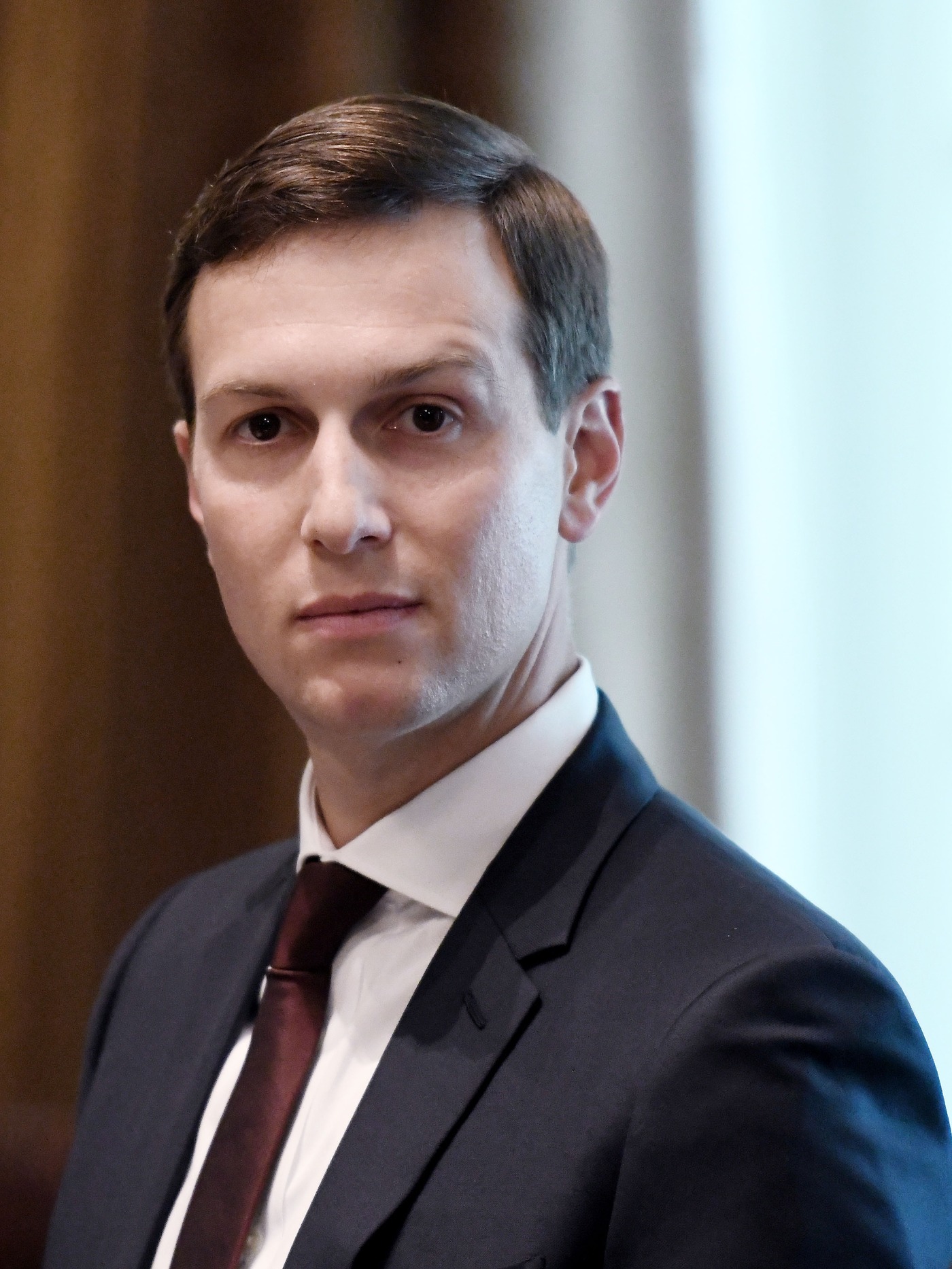 Millions of emails went missing, though they were recovered much later. Painter, now a professor at University of Minnesota Law School and vice chairman of the government watchdog group Citizens for Responsibility and Ethics in Washington, says there are two main reasons why using personal email for official business is problematic — for records preservation and because of the risk that classified information could end up on a nongovernmental system.

Kushner sent or received about 100 work-related emails on his personal account from January through August, usually forwarded articles or an exchange initiated by someone else. That is according to a statement from his attorney Abbe Lowell. Lowell added, “all non-personal emails were forwarded to his official address and all have been preserved in any event.”

In Lowell’s statement, there’s no mention of when the emails were forwarded.

“The key thing that Mr. Kushner’s lawyer didn’t say was if he forwarded the emails before 20 days were over or not. Because if he did he would be in the clear, but if he forwarded his emails to the official account after, he did break the law,” said Jones.

Kushner’s lawyer did not respond to questions from NPR about when Kushner forwarded the emails to his official account. But here’s the thing: Even if Kushner did violate the Presidential Records Act, there aren’t many consequences.

“It’s not a criminal offense. It’s just very, very stupid,” said Painter. “None of this is criminal. Nobody is getting locked up. But it really is very, very poor judgment.”

Reports in Politico and The New York Times indicate Kushner is not the only senior Trump White House aide — past or present — to use a personal account. The House Oversight Committee has set an Oct. 9 deadline for the White House to respond to its request for information about who has been using personal email for government business.

The Russia Investigations: Sens. Burr, Warner To Give Update; Spotlight On Twitter

The Best Calories Management Secrets That Will Change Your Life!

How to Make Cube Boxes with Cardboard Material?

The Benefits of Discount Motorcycle Helmets

How CBD edibles affect your body?